Top Translator Apps for Each Language

Whether you’re trying to learn a new language or you are traveling to a foreign country that speaks a different language, a language translator app is one of the...

Whether you’re trying to learn a new language or you are traveling to a foreign country that speaks a different language, a language translator app is one of the best methods that will assist you  to adapt to your environment. If you need an app for a specific language, then check the apps below: 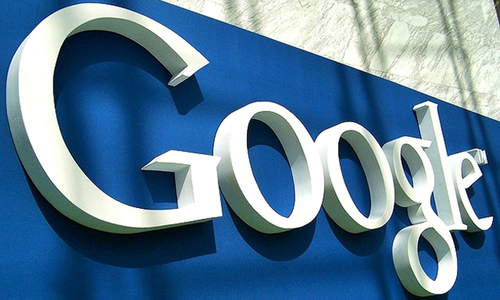 Available free on Android and iOS, Google Translate is the most extensive language translation app. It can translate up to 90 distinct languages.  You can use your camera to translate text from 26 languages.  It also contains two-way automatic speech translation in 40 languages.

This free app by Curiosity Media is available on iOS. It’s an offline Spanish-English dictionary, sound pronunciations, conjugation tables, three unique kinds of translators, a speaking Phrasebook, and word games that will help you learn the language at your own pace.

GreenLife Apps’ free Android translator is promoted as French but it can actually translate more than 30 languages. Additionally, it has an offline dictionary, a word of the day feature, transcription for the majority of its languages, and a sentence correction feature.

Although Ultralingua, Inc’s iOS and Windows app isn’t free, costing $11.99, it will provide some terrific features. You will find over 95,000 translations, offline capabilities, auto-correct attributes, and  accuracy since it’s based on Lewis and Short’s 1879 Latin-English Dictionary.

Yehia ElBehery’s free iOS app allows you to translate between English and the Japanese languages of Kanji, Kana, Furigana, Romaji, Hiragana, and Katakana. You may also see actual real-world of Japanese phrases, like on social media.

GK Apps includes a {} Arabic translator available at no cost on Android. This app can translate both spoken words and written text from Arabic to English and vice versa. It translates very quickly, and those translations can be stored offline to use as a dictionary.

Available at no cost on Android and iOS, Translate Abroad’s WayGo is our favourite Chinese language app.  Even with no internet connection must translate food menus, signs, documents, and much more. Simply point your camera in the Chinese phrases, and it’ll automatically translate them for you.

Ascendo Inc. provides this German app on iOS for $9.99. This German Dictionary & Translator includes quite a bit for the cost: a comprehensive offline dictionary, a Phrasebook with common words used in discussions, vocabulary quizzes, and spoken translation capabilities.

10 Tips You Need to Repair Your Credit